The Yangshupu Power Plant (杨树浦发电厂 杨树浦发电厂) is a former coal plant, located in the Yangpu District along Huangpu River. This Yangshupu Riverside area was the base of Shanghai’s modern industrialization. Currently it is an underdeveloped area and many (abandoned) factories can be found here today. The Yangshupu Power Plant has a rich history of transformations, made visible in the timeline. The plant was closed around 2011 and has since been abandoned.

To respond to the municipality’s and China´s aspirations for an environmentally friendly future, a research center for renewable energy will be created in the newest power plant on site. An Energy Museum will be created in the old powerplant, and with its function it will involve the public in the energy issue.

A new green area will be created that forms a connection between the existing Lilong (traditional Shanghainese) neighbourhood and the waterfront. This green area which will be enhanced with the existing industrial relics, highlighting the area’s industrial past.

My thesis report can be downloaded with this link.

This project is established within the graduation studio ‘Transformation: from Industrial Site to Cultural Identity’. The studio elaborates on themes transformation, (abandoned) industrial sites and cultural identity. 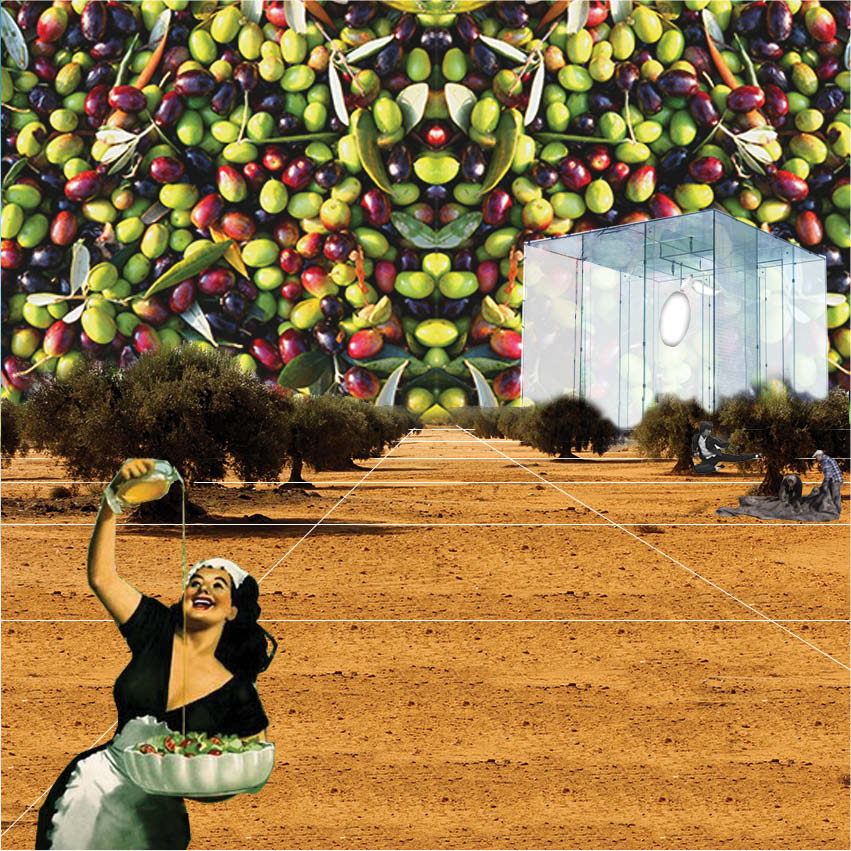 The Food Strip in Ostuni 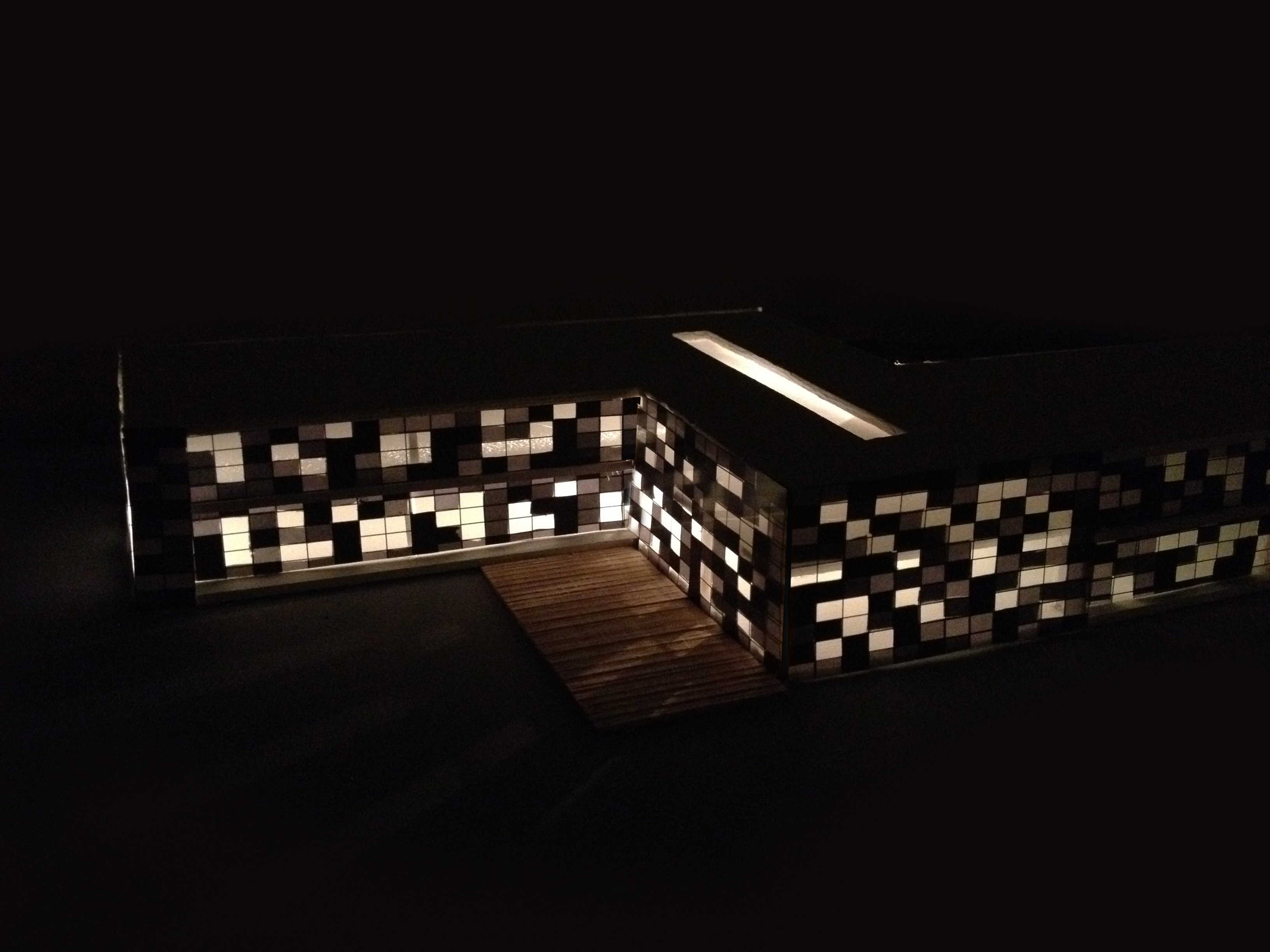 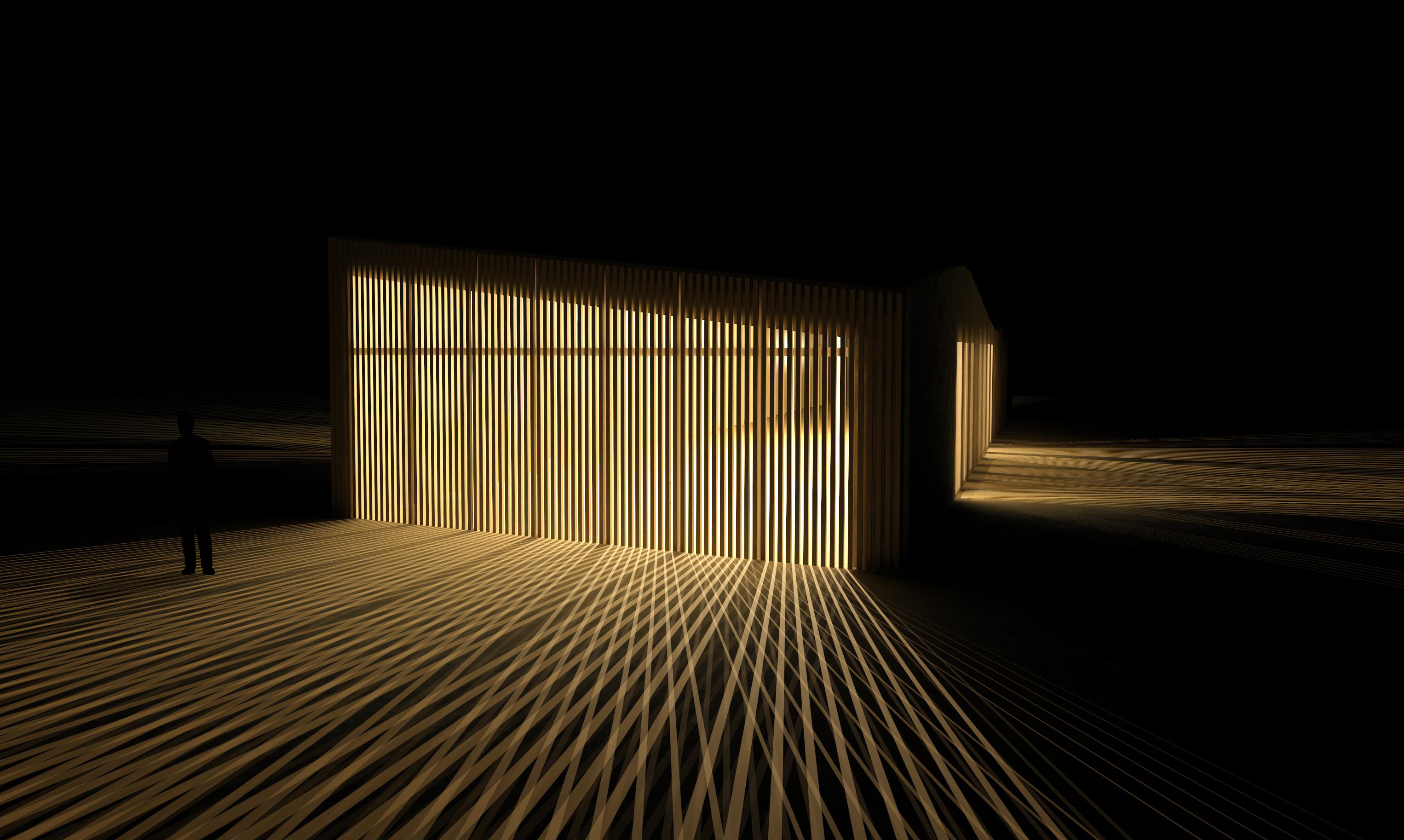