TO CREATE A CULTURAL DISTRICT ON BROWNFIELD STRIJP-S

In an increasing matter, industrial sites form a grand portion of the space in today’s European urban areas. Nowadays, these often contaminated and underused or abandoned industrial sites are named brownfields, such as Strijp-S in Eindhoven. Especially in the last decades, transformations from abandoned brownfields into cultural industries appeared to be a popular subject in urban policy decision making. However many attempts to create cultural districts have failed. This research tries to discover whether the urban regeneration of former brownfield land Strijp-S by the municipality of Eindhoven was culture-led, and if this urban regeneration resulted into the creation of a cultural district. By comparing findings of three different methodologies: a literature review, a secondary quantitative data analysis and a field research, the research question will be answered.

The literature review reveals that the municipality of Eindhoven started to cooperate with artists and inhabitants, aiming to transform Strijp-S into an incubator for the creative economy. It tried to create a climate in which cultural industries could successfully grow. The secondary quantitative data analysis shows that the residential and creative activities on Strijp-S started to grow from 2013 onwards. It also displays the relevance of Strijp-S to the cultural event Dutch Design Week; it is frequented by 90% of its visitors. The field research reveals that there are many cultural industries located in Eindhoven, containing a high clustering in Strijp-S. Despite the exponential growth of cultural industries moving to Strijp-S, it cannot yet be called a cultural district. However, based on this research it can be stated that the municipality of Eindhoven used culture-led urban regeneration of brownfield land. In future research it would be interesting to analyze how other cities used this type of regeneration to create their cultural districts. This could lead to a theoretical framework with applicable methods for other municipalities. 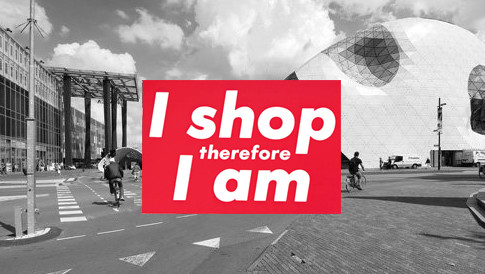 A CRITICAL REVIEW – CONSUMERISM IN ARCHITECTURE 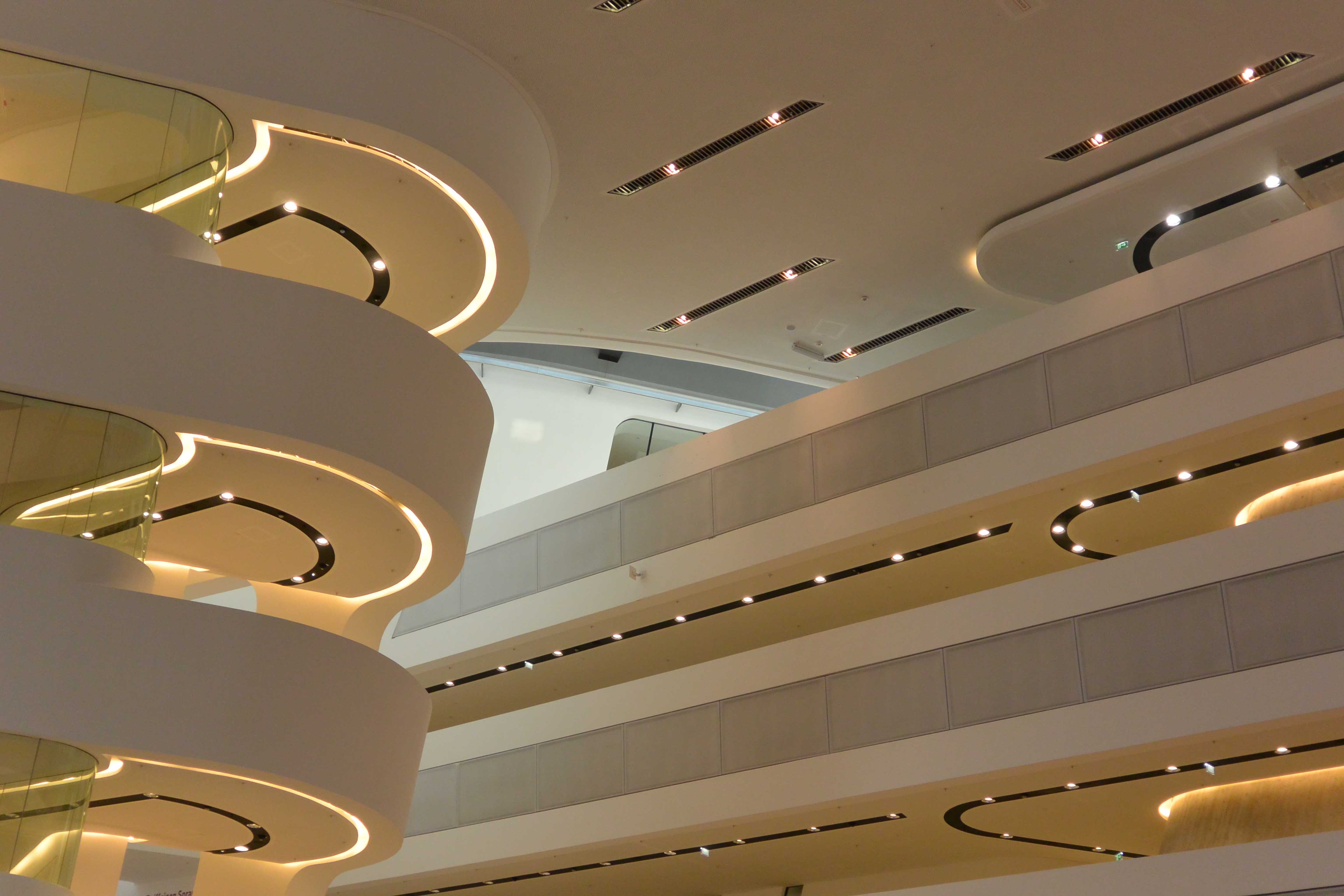 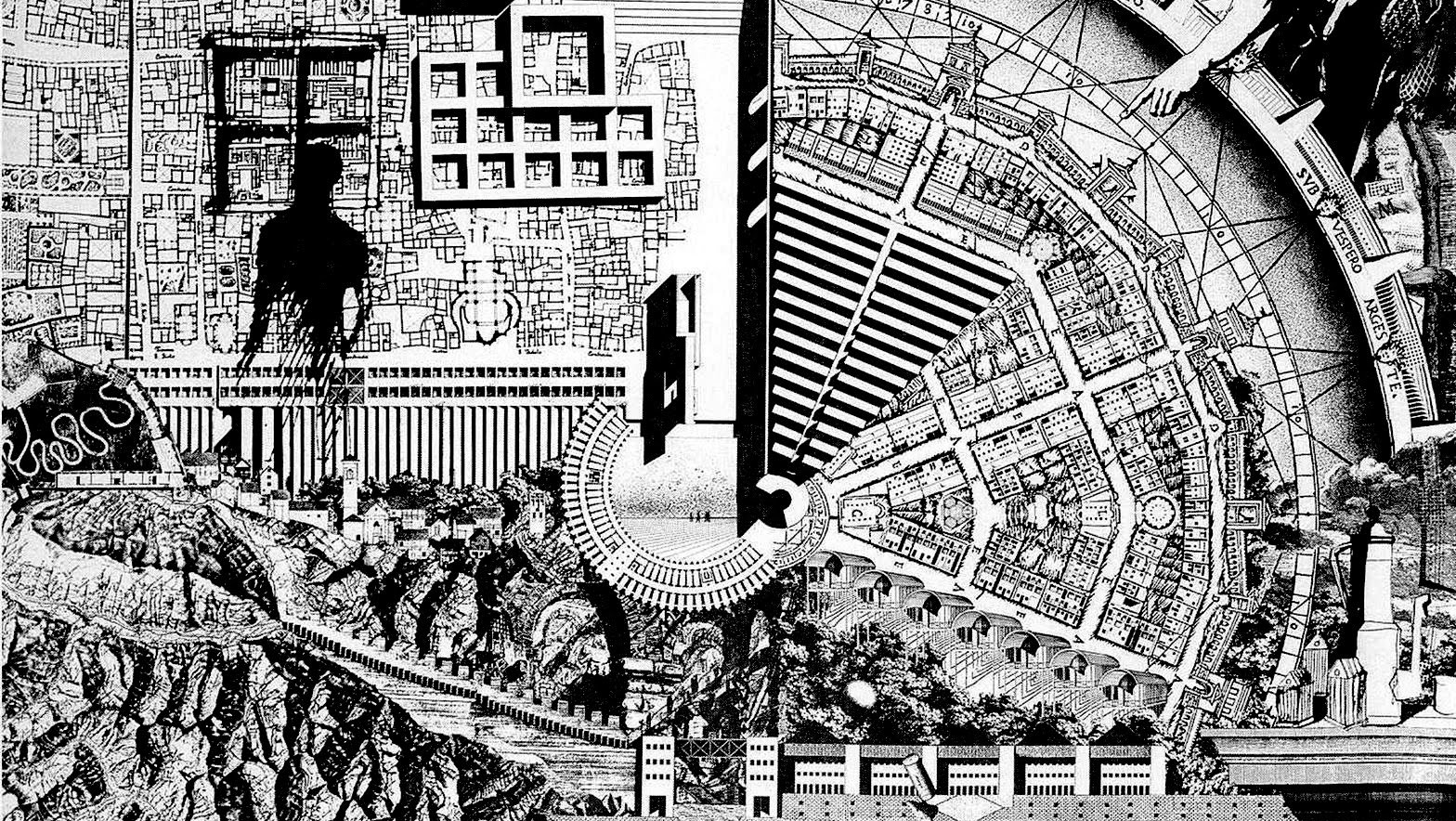